This must be a mistake! Why non-smokers get lung cancer 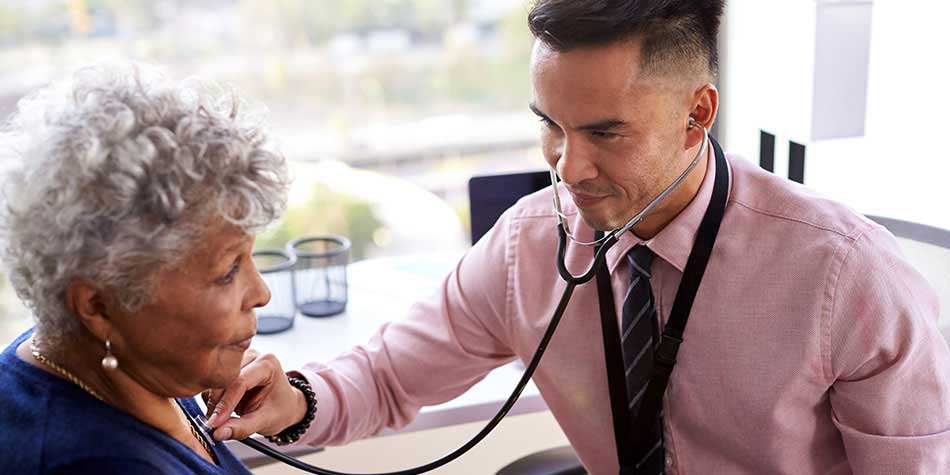 The average age of someone diagnosed with lung cancer is 70, but a new group of young cancer victims has emerged—non-smokers under 40. This group of otherwise healthy young adults face their first challenge before diagnosis. Their symptoms are often ignored or mistaken for something else so the cancer grows, unchecked. These symptoms may include:

Other symptoms more commonly appear after the lung cancer has spread. These include:

Causes of lung cancer in non-smokers

An estimated 10 to 15 percent of lung cancer patients in the U.S. have never smoked. Instead, their cancers typically can be attributed to one of five causes:

This non-smoker group represents 2 to 3 percent of the more than 228,000 people diagnosed with lung cancer each year who are younger than 40. Their cancer is emerging as its own sub-type of lung cancer, yet medical researchers do not have a clear answer on what causes the cancer to develop in the first place. Some researchers suspect a hereditary base, like breast or colon cancer. Others suspect a genetic susceptibility combined with other risk factors, such as exposure to radon or second or third-hand smoke. Although answers are still years away, studies are being conducted to determine whether lung cancer in young patients harbors a unique spectrum of genetic mutations that could be a potential predictor as well as a target for treatment.

Until science catches up with diagnostics, both doctors and the public need to know: Anyone with lungs is at risk for lung cancer. Take our lung cancer risk assessment below to learn more about your risk.

5 holiday gifts that might land you in the ER

December 3, 2018
Tis the season for... danger? In all the excitement of the holidays, we might not see the hazards in popular holiday gifts. Check your list twice...
Previous Post
Frankfort Regional Medical Center

4 ways Thanksgiving can put you in an ER

November 22, 2018
The holiday season has begun, family is on the way, and you’re in charge of the turkey! What could possibly go wrong? Between the travel, the...
Next Post
Back to blog home

Know the signs and symptoms of lung cancer

What is lung cancer?