Fact or fiction: do ER visits increase during a full moon? 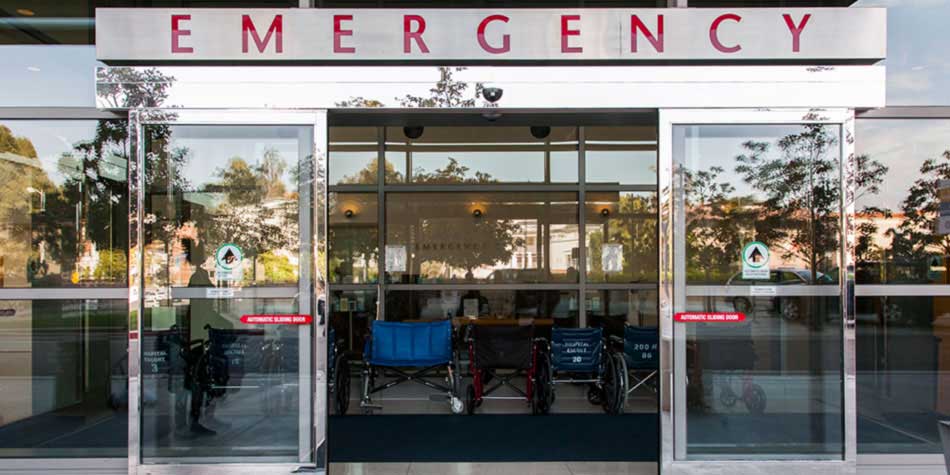 You’ve heard the story before. But is it true? Do emergency room visits really increase when there’s a full moon?

A common belief among doctors, nurses and other medical professionals is that a full moon influences human behavior for the worse, resulting in an increased number of ER visits. Whether it’s mental health, panic attacks or excessive blood loss during surgery, the full moon is often blamed for any number of bad situations. It seems werewolves and eerie moonlight aren’t just for Halloween anymore. Every month when the moon is at its fullest peak, does it cause more people to end up in the ER?

Evidence in the ‘yes’ column.

A 2011 study published by the National Institute of Health (NIH) looked at more than 5,400 patients trying to find a connection between the lunar cycle and psychiatric emergency room visits. Data revealed a small increase in the number of visits to psychiatric emergency rooms when a full moon was present. However, there was a stronger correlation in the larger number of cases of severe illness and aggressive behaviors in the beginning and end of the moon cycles. Researchers theorized that the underlying causes could be attributed to changes in neural and endocrine cell fluids and functionality.

Other research shows the answer is a firm no.

In another 2011 study published by the NIH, researchers concluded there was no link between increased ER visits and the full moon, stating, “Scientific analysis of our data does not support the belief that moon phases, zodiac signs, or Friday the 13th influence surgical blood loss and emergency frequency.” Even though this study said more than 40 percent of medical professionals believe that phases of the moon do influence human behavior, the data gathered proved them wrong.

Scientific analysis of our data does not support the belief that moon phases, zodiac signs, or Friday the 13th influence surgical blood loss and emergency frequency.
National Institute of Health

Whether you tend to believe that a full moon means an explosion of patients in the ER, or that the myth is just that, a myth, it’s important to know when you should go to the emergency room. Broken bones, severe pain and fainting are all reasons for a hospital visit, as are signs of a stroke or heart attack. Do you know what other symptoms warrant an ER visit? There’s one old saying that is certainly not a myth: “Better safe than sorry!”

Raise your Afib awareness and cut your risk

October 29, 2018
AFib is the most common type of arrhythmia, affecting up to 6.1 million people in the U.S.
Previous Post

The silent dangers of PAD

October 26, 2018
8.5 million Americans are affected by PAD, but many don't know they have it. Are you one of them?
Next Post
Back to blog home

What is cord blood and why does it matter?

Back and neck pain: When to see a doctor